From Adelaide Australia, Sonic Divide has been applying their melodic rock flavour to the Adelaide scene for the past 10 years.

A collaboration of 6 seasoned musicians who initially formed for the purposes of infrequently jamming together for pure enjoyment, the band soon evolved into a writing project which culminated in the release of their debut album in September 2013. Labelled the ‘best independent release of the year’ at the time by a renowned radio station in the UK, the album received critical acclaim and regular airplay across the globe.

The band’s video for their hit ‘I Wonder’ was picked up by a US based promoter and was subsequently featured on multiple TV and online video network platforms across the US. Sonic Divide were chosen to play the main stage of the Adelaide 500 national V8 Supercar race in 2015 along with John ‘Swanny’ Swan and the Zep Boys, with the guys taking a break from the live circuit later that year to begin the process of writing for their second album.

The band returned to the live scene in June 2018 and has since been performing regularly around Adelaide to rave reviews. In August 2018 the band were selected to open for US based rockers Stryper for the Adelaide leg of their God Damn Evil world tour, and received glowing reviews on their performance. Early 2019 will see the band hitting the studio again for the recording of their highly anticipated second album. 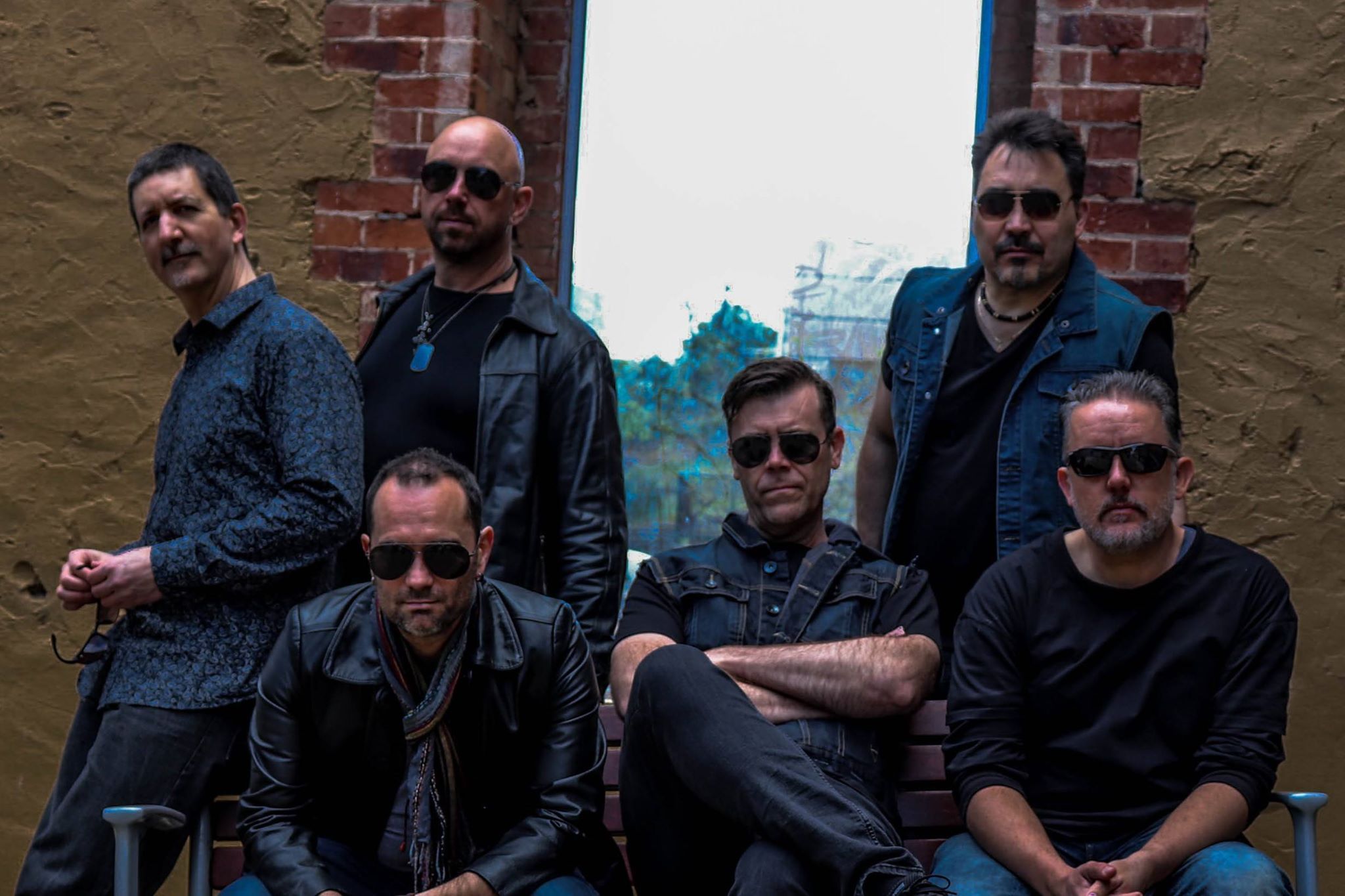