Steve had a somewhat reluctant introduction to music in his youth. His parents pushed him through piano lessons along with getting him involved playing tenor horn in the local brass band. His first steady musical gig was playing keyboards in a Chinese restaurant on Saturday nights.

During his uni years Steve discovered guitar, singing and songwriting. He found some early success in an 'unsigned' contest with Triple j in a band called IVI. The bass player from IVI went on to become Steve's brother in law (now that's keeping music in the family).

Steve joined Sonic Divide upon returning to Australia after a few years living the UK. Originally on drums, he was able to change to guitar and vocals when Evan joined the band.

"The influences most important to me and my songwriting style are U2 (specifically The Edge's style of playing), Nickelback, Linkin Park and Jane's Addiction. I'm always amazed at how much creative energy is present within the Sonic Divide team, with everyone always keen to contribute to the unique sound we produce." 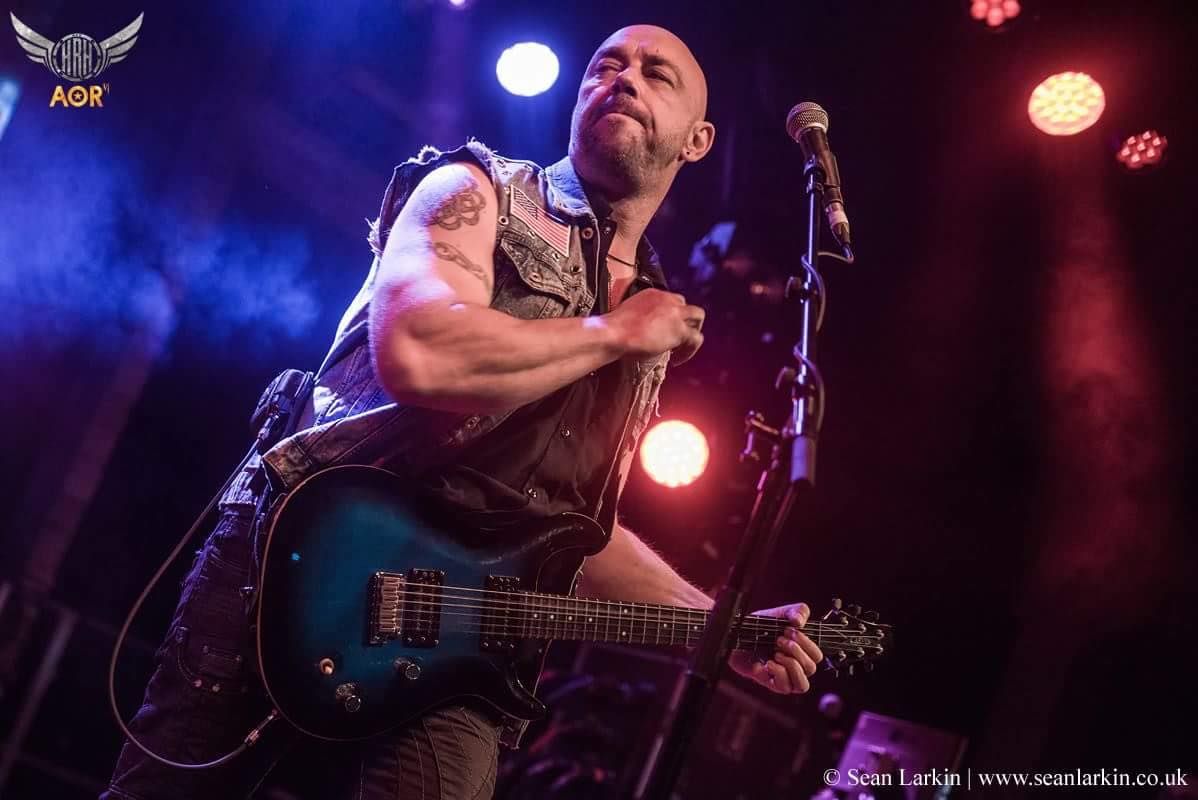