Wayne’s singing career commenced at the age of six by being handed the lead role in a stage production in St Joseph’s Primary School’s rendition of "There’s a hole in my bucket" and it all took off from there.

The early 90’s introduced Wayne into the hard music realm in providing lead vocals with Adelaide bands Covenant who performed extensively in Adelaide and regional SA and then Spirit Groove a few years later.

Not much happened through the turn of the century, however Wayne returned to the stage through dabbling in musical theatre from 1997 through 2011 and assisting with recording projects for some aspiring Adelaide bands. 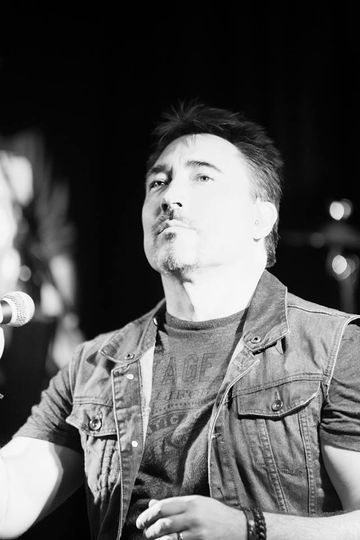